What a wedding this was! It had everything I could ever want from a wedding, there were outfit changes, insanely beautiful floristry and a full wedding party of the most wonderfully free-spirited souls. Naomi and Nick created a day to remember.

The pair chose to have their boho style wedding in a gorgeous tipi- supplied by Sami Tipi, in Naomi’s parents garden. Boelle Events did the most incredible job of styling the tipi in a relaxed, boho way and keeping the day organised but still carefree. All brought together with beautiful flowers by Louisa May Flowers. Their table plan was my favourite ever, it was a little wheelbarrow filled with flowers and each table printed separately.

I joined Naomi at a grand manor house where her and her bridal party chose to get ready. The morning was full of laughter and bubbles, I immediately knew I was going to have such a fun day. All the girls wore pretty silk PJs to get ready in with bride and bridesmaid printed on the back. Naomi chose to ride to the Church in her blue pickup truck, which her lovely bridesmaids tied ribbons too. Their ceremony was really special, the couple chose to have some readings, one was by Nicola- mother of the bride, and it was so moving. As the couple left the church in a cloud of confetti, the sun came out to greet us.

I can’t even begin to explain how much fun I had at their tipi reception. Everything looked so beautiful and there was an amazing, relaxed atmosphere. During the canapés Roundabout Jazz Band played and Kate the bridesmaid even sang with them for a song, which was so special. Taking the bridal party group shots, was so hilarious and fun, we all had such a laugh. Naomi, Nick and both their mums had killer outfit changes ready for the dancing. Naomi wore a beautiful boho, lace dress By Lillian West through the day and a sleek, chic jumpsuit to party in. Rather than a cake the couple chose to have a tower of cheese from West Country Cheese. They chose the amazing band- The Flyaways, who really got the tipi party going, I honestly just wanted to stay and party the night away with them.

Nick and Naomi here are your previews I hope you love them!

More on the blog 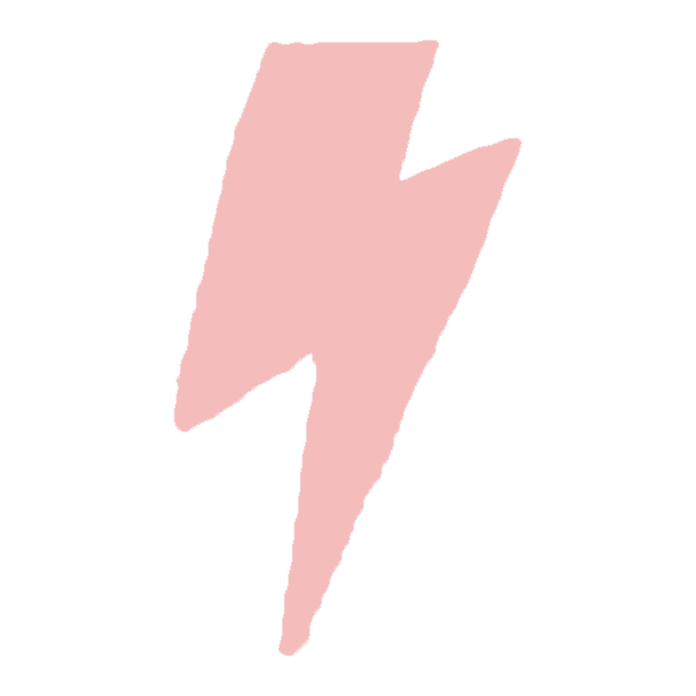 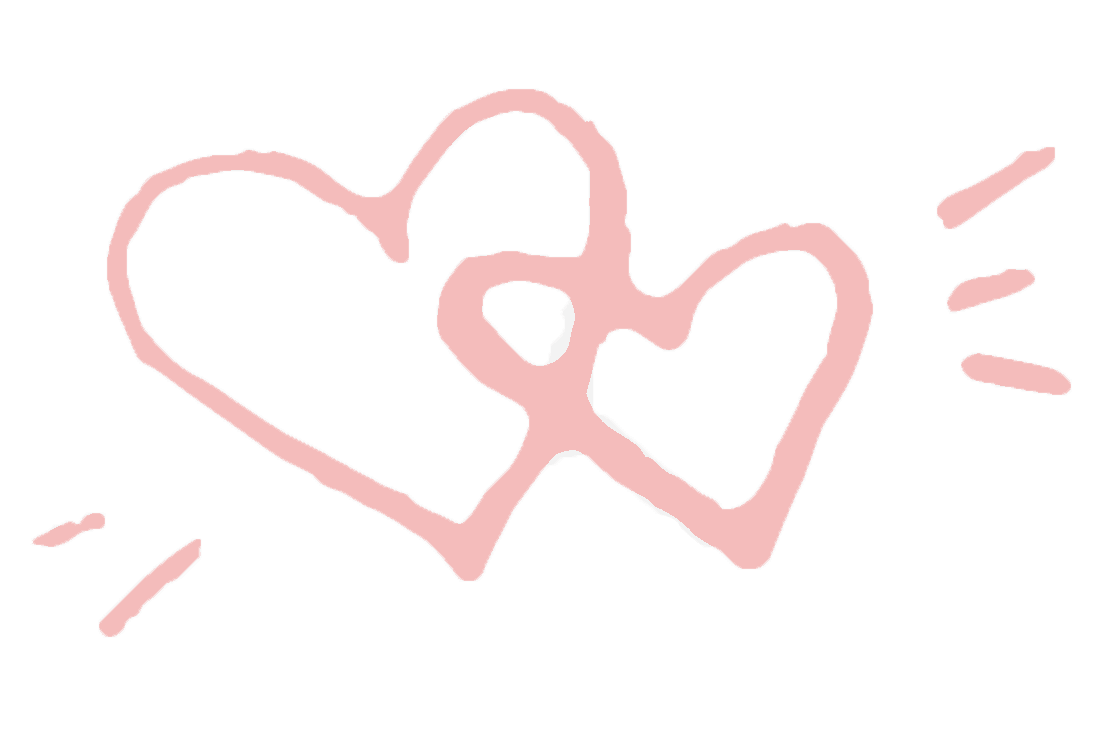 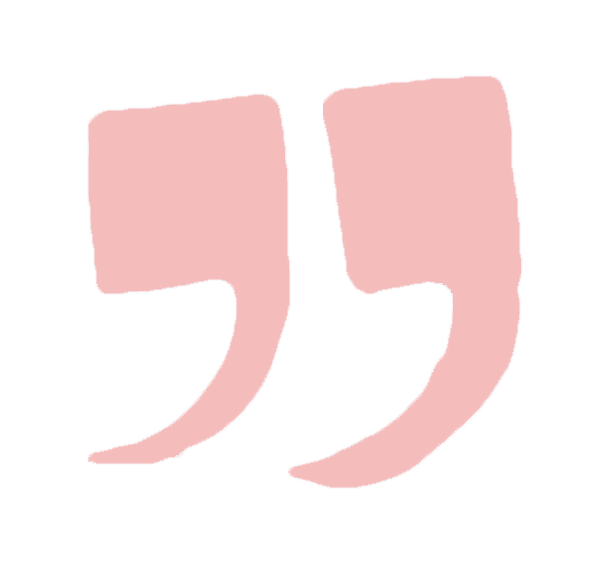 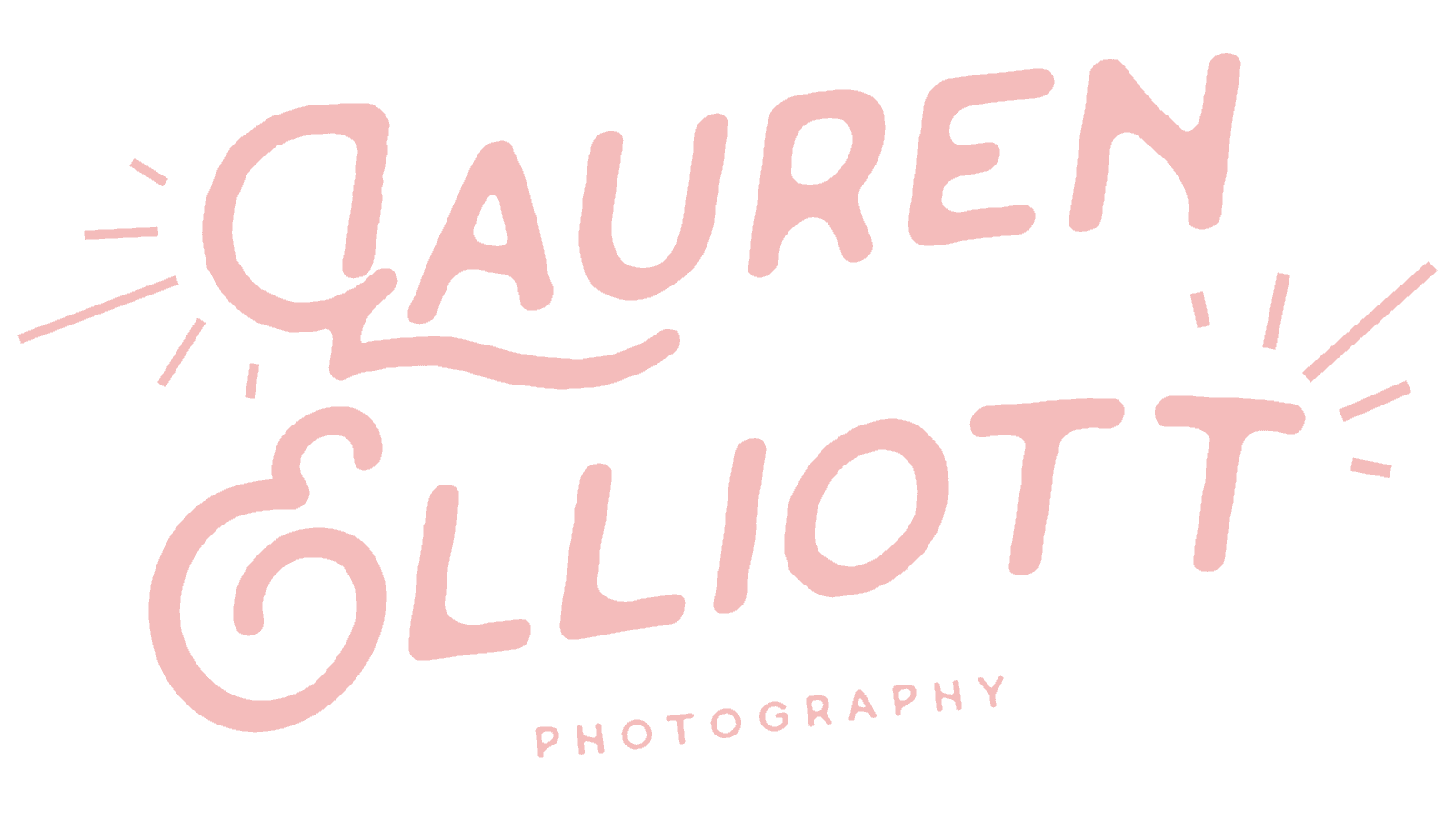